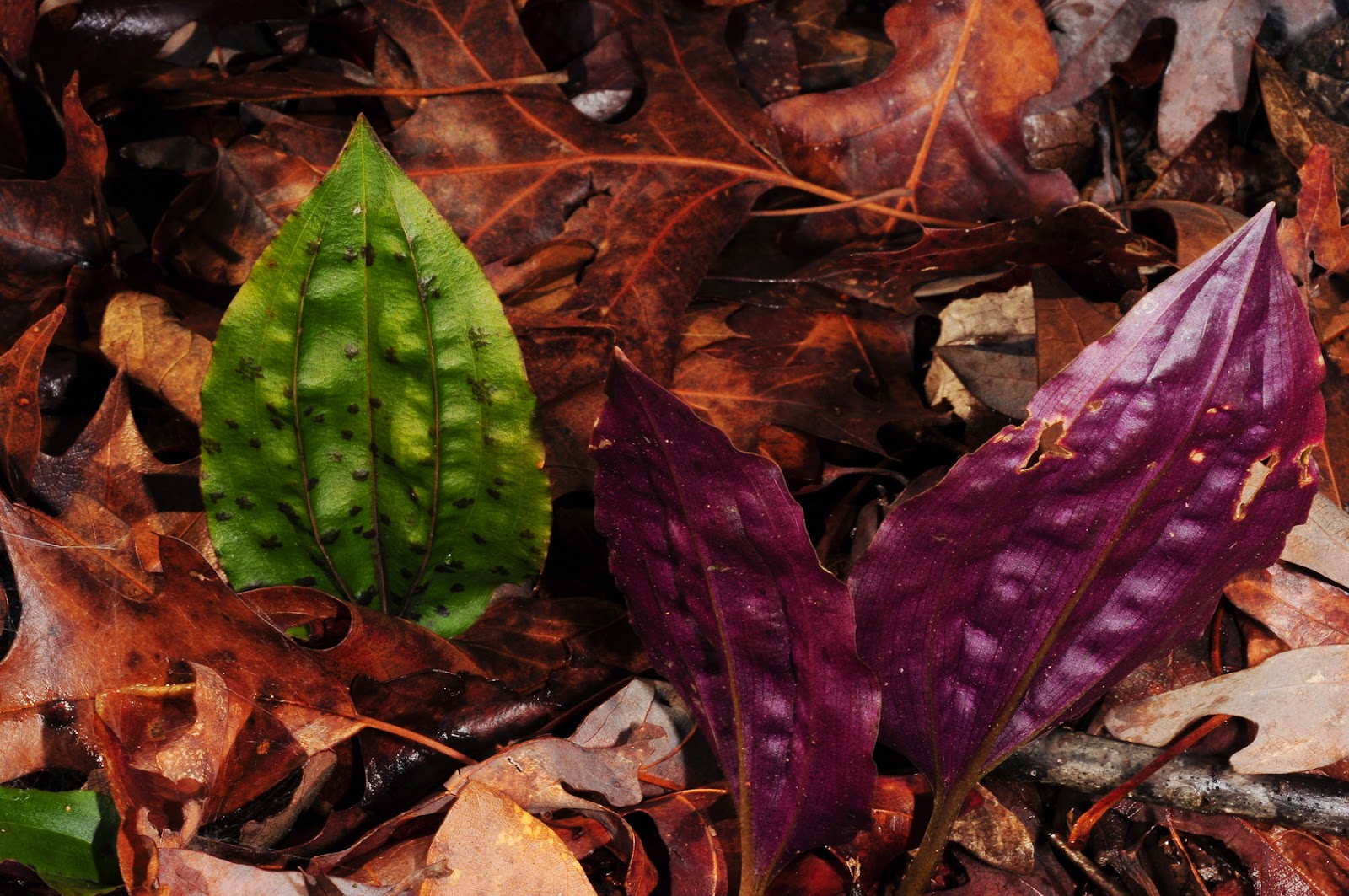 This relatively common orchid in moist-to-dry forests throughout much of South Carolina has an unusual life cycle in that it is wintergreen and summer deciduous. Its dark green 2-4 inch leaves with a purple underside emerge from a small corm (underground food storage organ) in fall when most other deciduous plants are beginning to drop their leaves and go dormant. Then, in spring, when most other deciduous plants are producing new leaves and just beginning their growing season, the leaves of cranefly orchid wither and disappear. 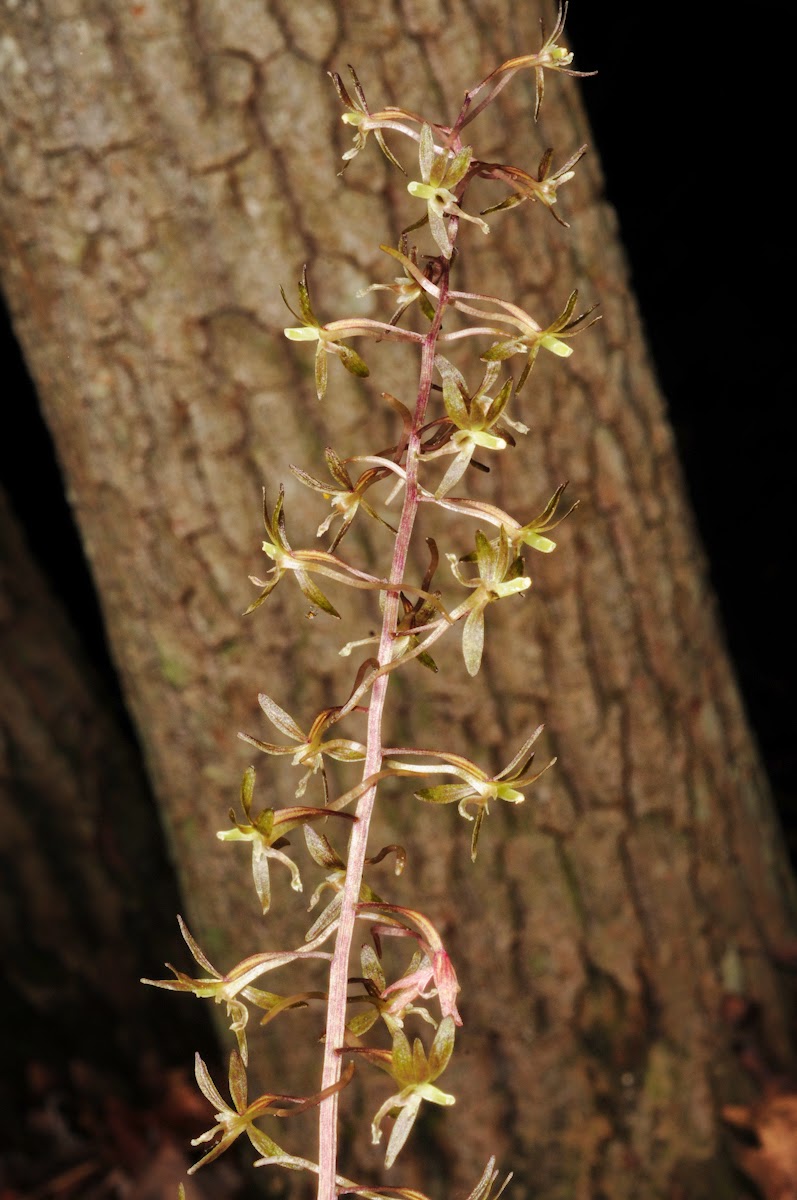 Its slender flower stalks and purplish-green to yellowish-brown flowers bloom in summer when the plant is leafless. Because the flowers blend in with the leaf litter on the forest floor, they are easily overlooked by wildflower enthusiasts, but are somehow found by its pollinators – night flying moths! Hikers are most likely to notice cranefly orchid in winter when its dark green to purple leaves stand out against the mostly grayish brown forest floor. Worldwide, there are three species of Tipularia – one in the eastern United States, one in Japan, and a third in the Himalayas. 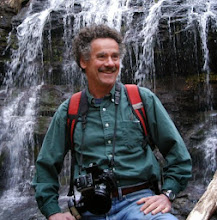 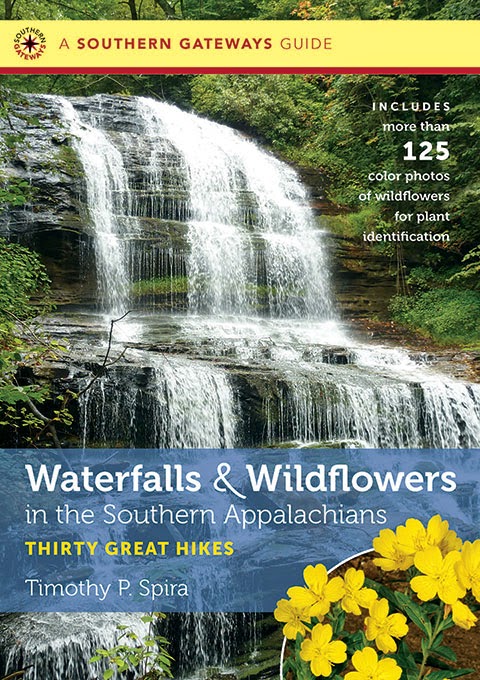 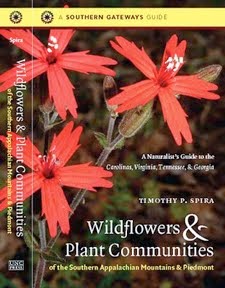